Echoes of Language Project
​
​Echoes of Language is a cross-disciplinary, interactive art project.  For the project participants are asked to choose words of personal significance to them, words that convey value and life experiences. People write such words by hand onto a printed shape of a human body that is incorporated into the installation or into objects that carry a metaphoric implication (such as a door, a lantern, or a kite); they later discover their words as part of the art work.
​The process thus enables the art to serve as a platform that engage people who are normally outside of the arts community in the process of art creation.
Echoes of Language was created for the individual artist grant award from the Cultural Art Council of Houston and Harris County in 2005.  It was featured in the Bayou City Arts Festival by the Houston Arts Alliance in 2011.  In 2014 the project was funded in part by a grant from the city of Houston through the Houston Arts Alliance for the Taiwanese Heritage Society of Houston 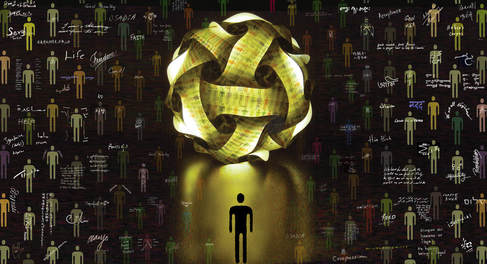 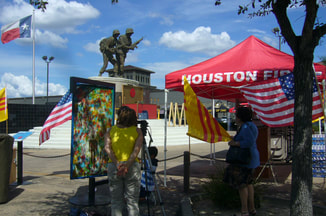 ​The “Talking Door” next to Houston’s Vietnam War Memorial
is a site where people can share the “essence” of commemoration with stories of survival from,
not only Vietnam, but also from conflicts around the globe.
The doors exist in the process of reflecting each other.
​As an interactive piece of work, the design also allows members of
the hosting organizations to participate in the process of art making.

OPEN THE DOOR, originated by the Texan-French Alliance for the Arts
and the Paris art collective, 9eme Concept. 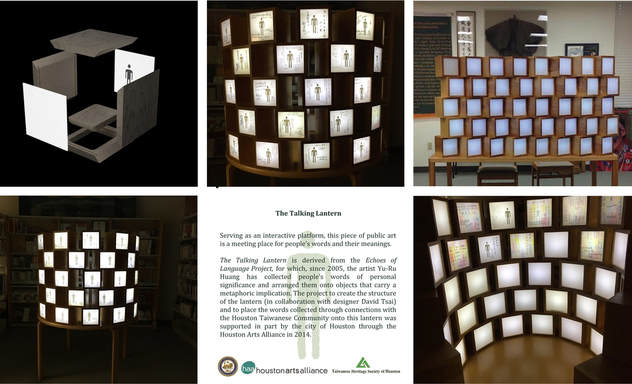 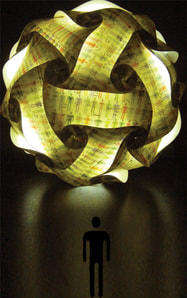 100 personal Significance on a Glowing Sphere
For the glowing sphere to the left,
I arranged hundreds of shapes of human bodies
and their attached words
-- as if  they are rows of cells
coded by their DNAs
lining up in an organism.

No one knows how the words
from such complex ideologies bind together.

Those are the words
silently spoken around us every day. 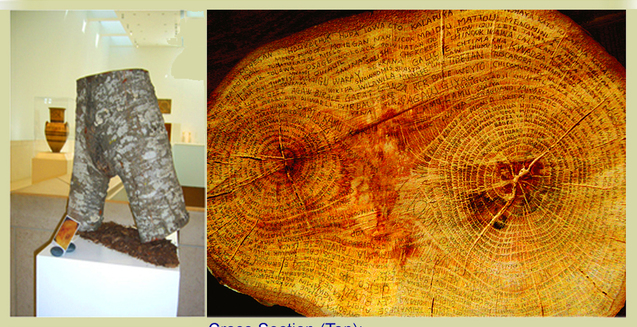 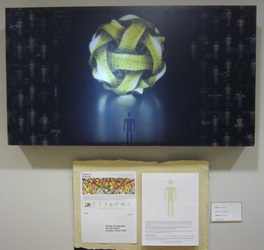 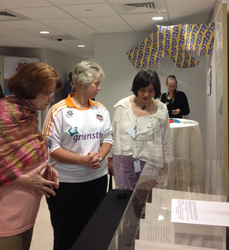 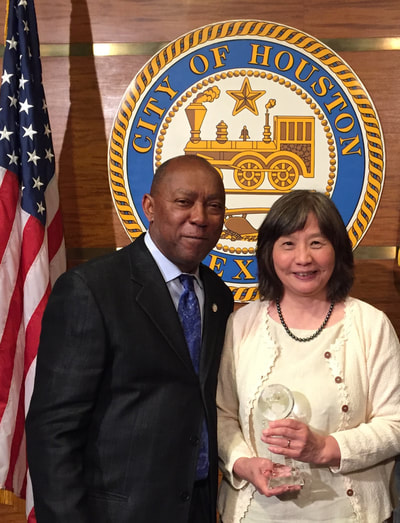 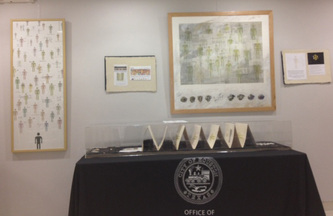 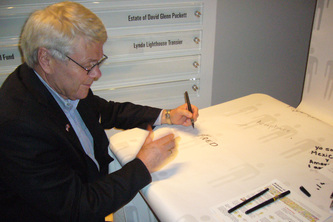 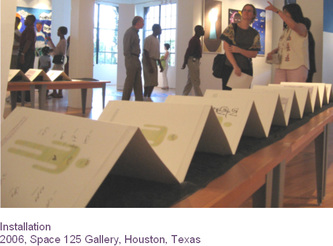 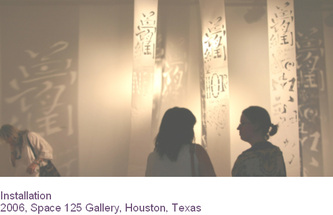 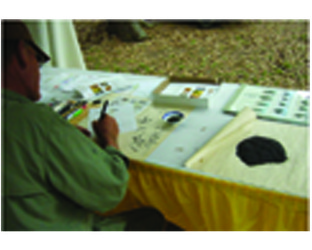 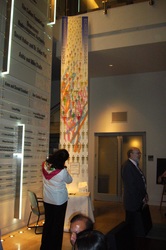 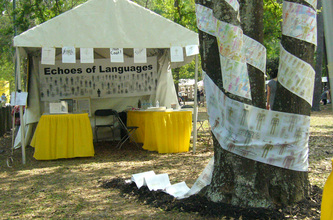 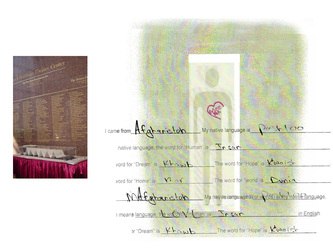 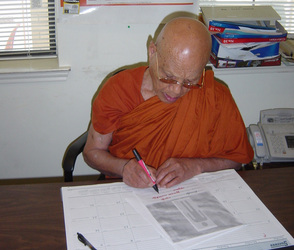 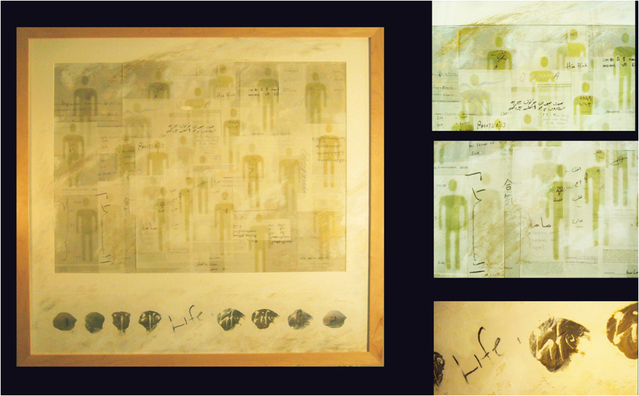 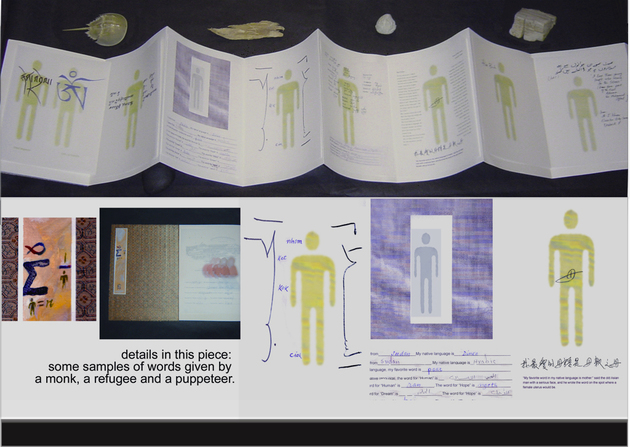 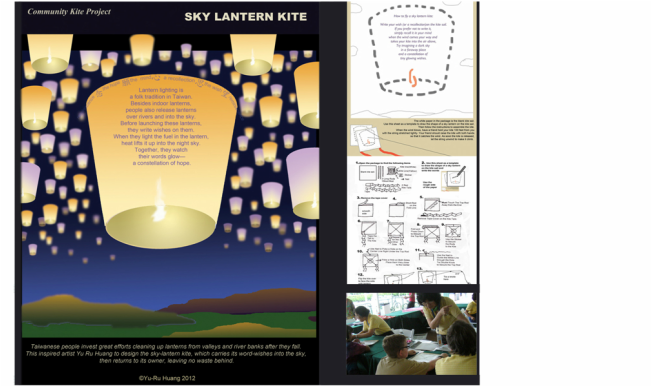 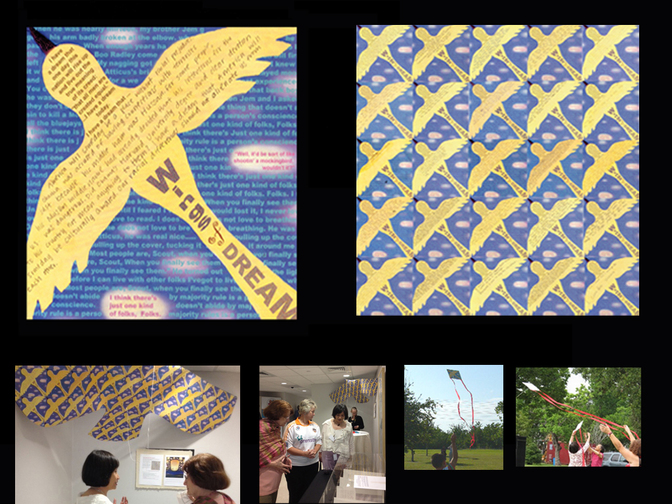